When analysts discuss the future of drone technology, it can - rather appropriately - feel as though the sky really is the limit. From agricultural maintenance to warfare to the simple delivery of your weekly groceries, drones are being integrated as a means of streamlining virtually all aspects of life. 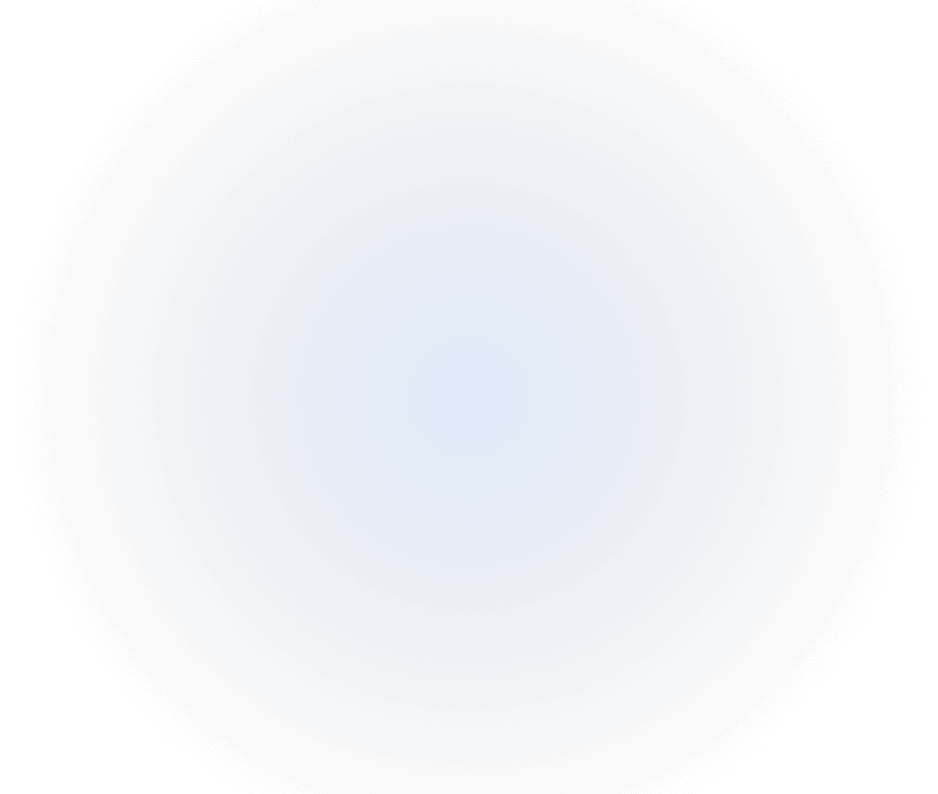 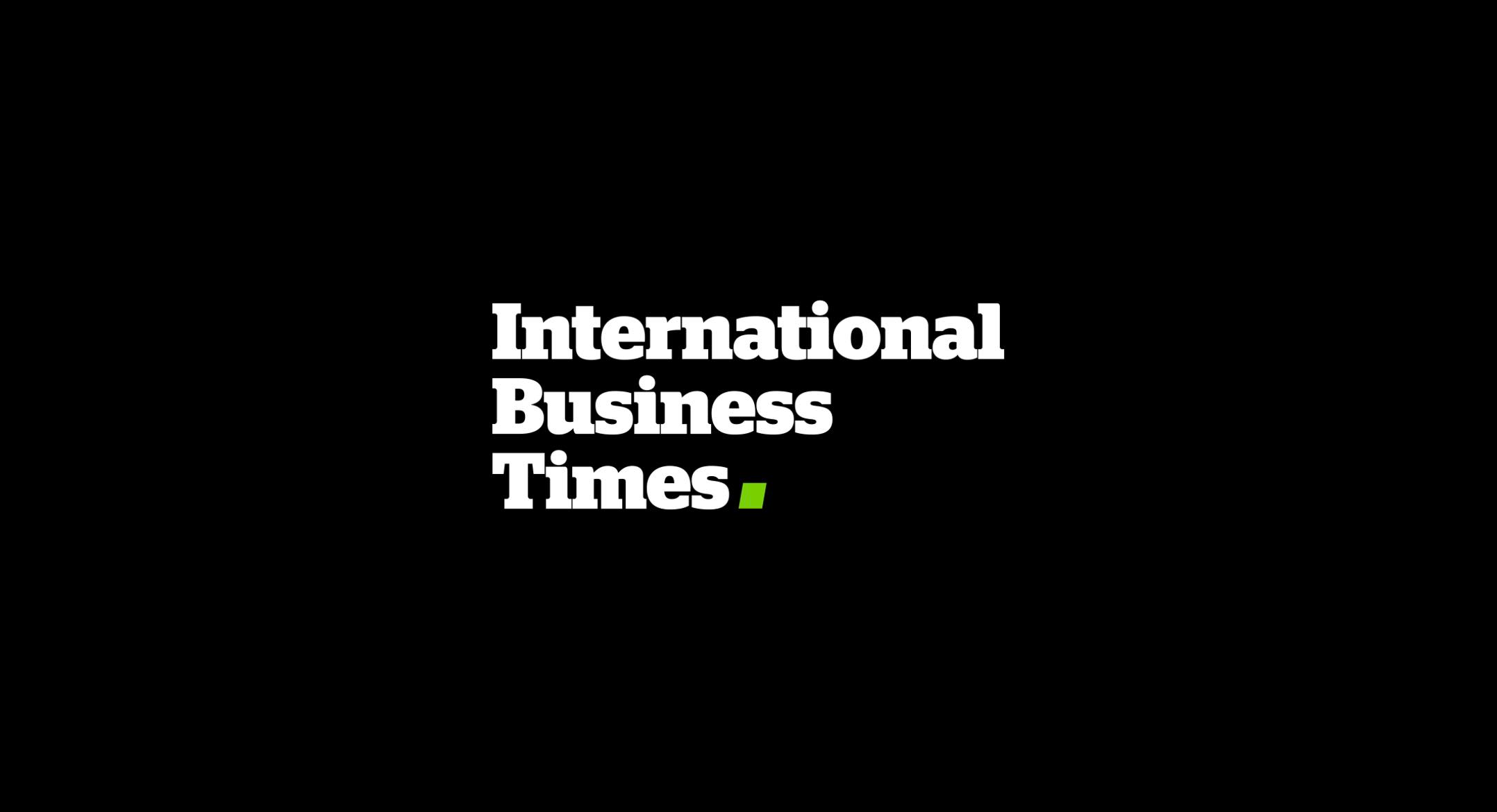 Businesses across the US are quickly cottoning onto this potential. In May 2022, there were nearly 900,000 drones registered in the US by the Federal Aviation Administration (FAA). Over a third of these were for commercial operations. Along with companies, the public is also embracing the idea of drones playing a larger part in their everyday lives, with 79% of consumers saying they would happily receive deliveries via drones.

However, just as the floodgates to this sky-based tech revolution were widening, a group of ex-students at the University of Toronto discovered a problem. It is an issue that has been hinted at by reports that over 60% of drone pilots have crashed a drone, along with the worrying news last summer that a drone had flown straight into the World Trade Center.

As our skies become more saturated with autonomous drones, the likelihood is that crashes will become increasingly common. Bashir Khan, CEO of Air Matrix, saw the regulatory and safety difficulties involved with drones first-hand.

Along with his fellow students and Co-Founders Ayaan Haider and Shayaan Haider and Talha Javed, who were a part of the University's Aerospace Team. Bashir and his team learned the intricacies and seemingly endless applications of drone technology.

Through their first company, which provided retailers with more efficient ways of delivering goods to consumers, Bashir and the team quickly came up against a host of obstacles. The cities they were flying drones through were not mapped for autonomy. This meant that, when using a traditional GPS, flying a drone autonomously would inevitably lead to multiple crashes. Then, even if they could secure a suitable GPS, there would be no cellular signal, which would ultimately lead to the same result - more crashes.

It was clear to Bashir that a new data set needed to be obtained, so AirMatrix began mapping out the city of Toronto. They did so using advanced military-grade sensors and software they had developed, which provided millimeter-level accuracy from 0-400 feet altitude, now currently up to 1200 feet, scope that the resulting company, AirMatrix, has since gained renown for.

However, even though they now had effective GPS tracking capabilities, there was still the unresolved issue of cellular strength. To tackle this, they started mapping out the cellular signal at varying altitudes. The team's rapidly expanding mapping data soon caught the attention of Transport Canada, who put Bashir and his fellow Co-Founders on the Drone Traffic Management Action Team (RTMAT).

AirMatrix grew out of this, with Bashir again joining forces with Ayaan and Shayaan. Since its inception, it has quickly propelled the drone industry forward through its unique drone-mapping and traffic management software.

Under the AirMatrix umbrella sits the Libra platform, which incorporates data collected by the company and makes cities effective stakeholders within their airspace. Libra helps them to manage the system and flight paths of drones through the creation of a layered grid system. This facilitates safer navigation through an increasingly populated airspace. Municipalities can even receive a small fee every time a commercial drone takes off or lands in the area, thereby providing these local governments with an economic engine.

"We have traffic managers for cars, and air traffic control for airplanes - but until now, drone regulations have been overly complex and entirely inefficient. AirMatrix is enabling cities to organize their airspace more effectively through Libra. We are also excited to be launching another platform soon, Palladium, which will give drone operators access to our maps and data," underlines Bashir.

As AirMatrix expands across Canada, into the US and further afield, the mission is clear: to modernize the digital infrastructure of the drone industry, so that regulation, safety and efficiency are all optimized. Bashir highlights how drones are currently at the same stage in their evolution to cars at the start of the 20th century.

"They had an abundance of great cars, but the road system was still in its infancy. Similarly today, drone-technology is rapidly advancing, but we haven't yet developed effective 'highways in the sky'," Bashir concludes.

Until AirMatrix came along, such an invention was very much a pursuit of pie in the sky. But now, a legitimate 'skyway' system of airborne drone-roads and flight paths is becoming a welcome reality - both for cities and drone operators. 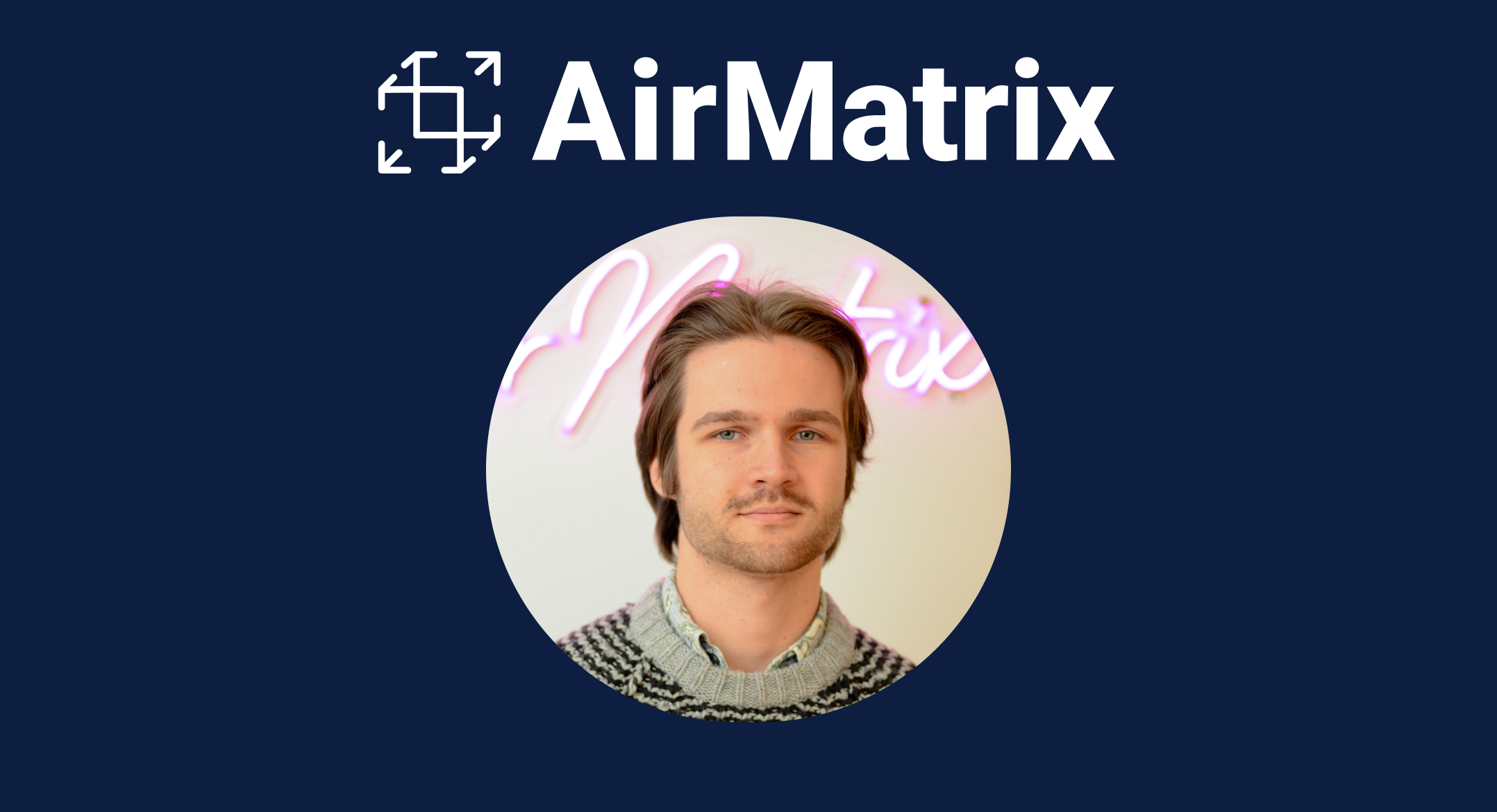 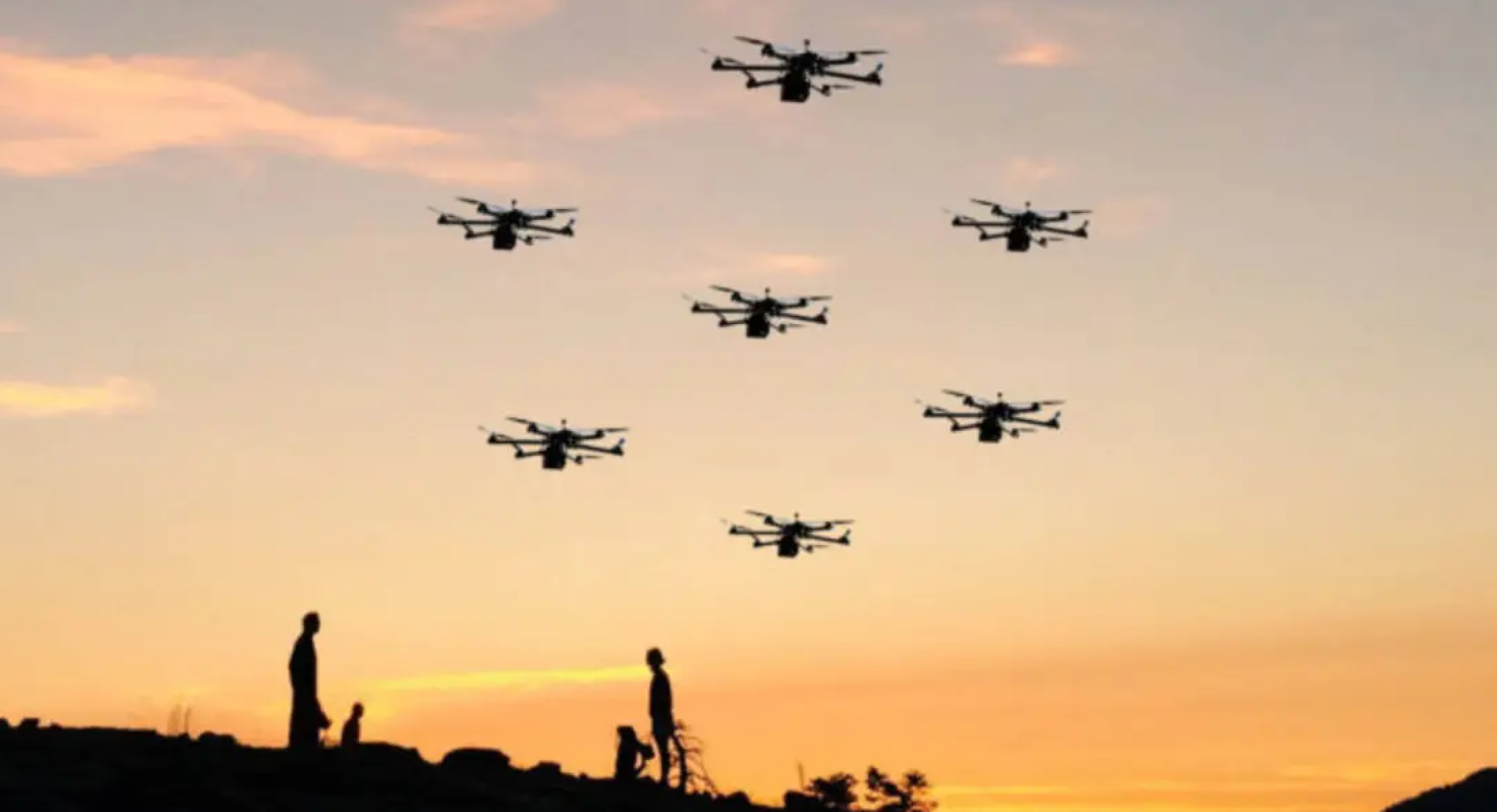 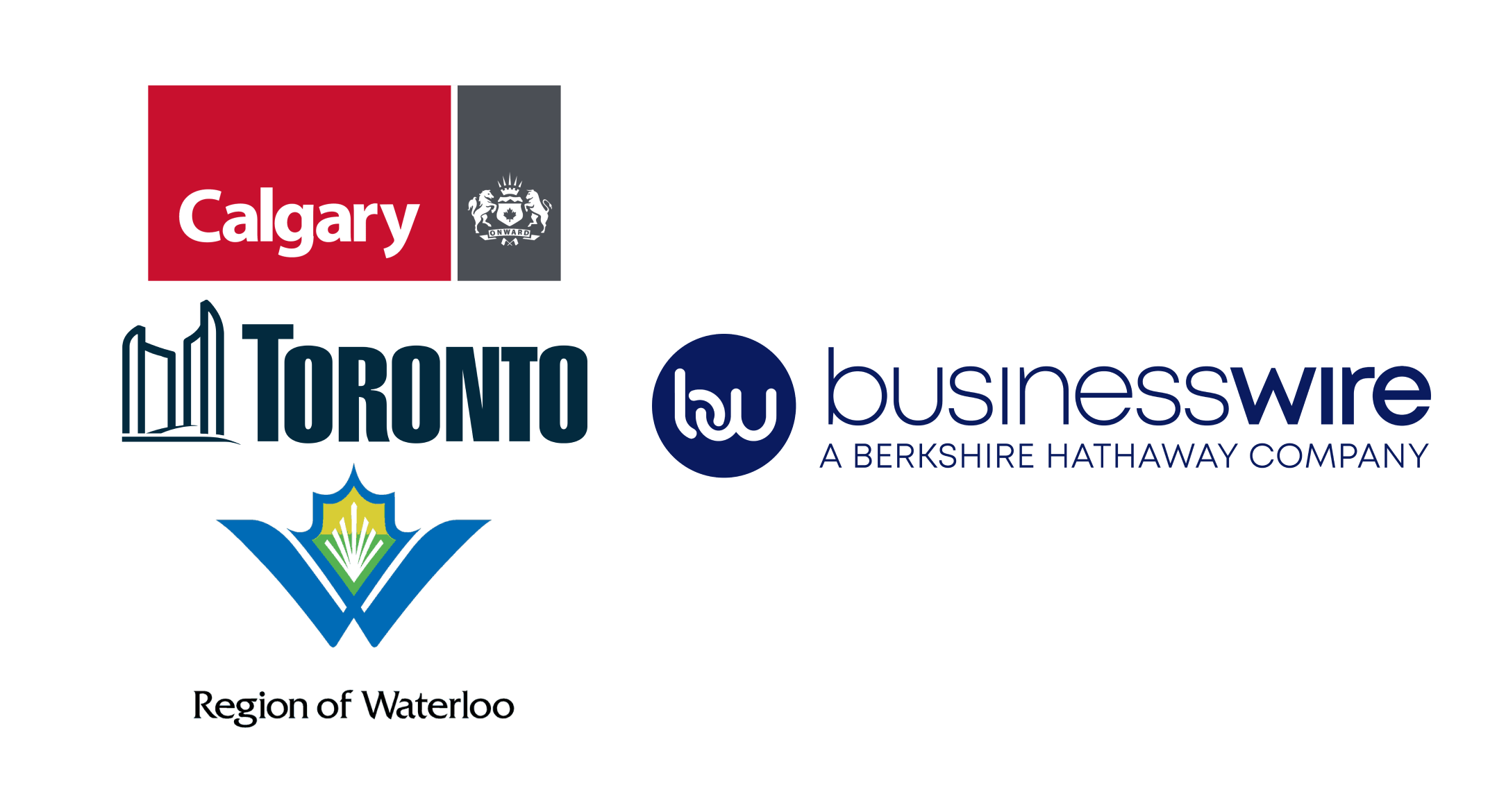